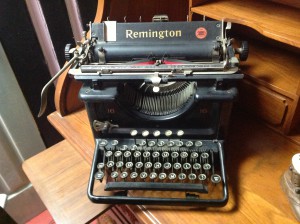 Coming in wisps, barely discernible to the conscience.  Gathering strength from mists of memories growing in the residue of imagination.  Frail beginnings elude and hide from the harsh light of thought. Teasing and, changing form. Finally explodes, full force, asking, no – demanding your allegiance. 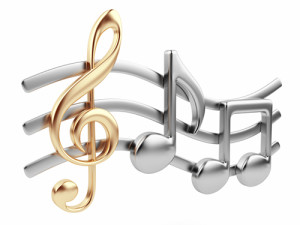 Helps to keep you humming along in home care.  Good service should be a harmonious effort between you and your patient.

Remember those who keep us safe. Happy Independence Day.

There are a number of things that you must look for when you are monitoring an IV. They are Phlebitis, Occlusion, Infiltration, Extraversion and Infection.

The first time a site is used, it should observed vigilantly for problems with its introduction. Always examine the site immediately upon starting the infusion. Then observe closely for the initial 15 minutes, for signs of occlusion or infiltration.

Once you are positive the IV is running properly, frequent surveillance is still necessary. Check for phlebitis or signs of infection. With infection you will observe warmth, tenderness and redness.   Also watch for signs of occlusion which may exacerbate into phlebitis, infiltration, Extraversion or infection.

Extraversion is caused when using caustic medications and can result in patient injury through blistering or burning. Take infection, warmth and redness seriously, and in addition monitor for fever, chills or elevated WBC’s.

It begins when you receive an official envelope in the mail from the country. There isn’t a law on the books that citizens must faithfully look and read their mail every day. But the fact remains that the penalty for not responding to your summons may be jail time, or fines. It’s a gamble, and you need to know what happens in your own county.

In our modern day, our bills come and are paid on-line. We use email and social media as primary forms of communication. The mail system is used for those things that are not common place or desirable.

I still tend to toss clumps of mail without more than a precursory look.  Come to think about it, it’s been almost a year since my last notice.  Suppose I had better do Uncle Sam a favor and start watching my mail more closely. 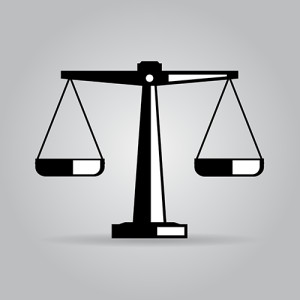 Each car develops a distinctive community springing from familiarity shared only in those surroundings of innovation and adventure. There is an enchanting buzz when neighbors, strangers and friends intermingle thoughts on train stops and excursions.

Imagine if you didn’t reassess your life and redeploy yourself in innovative directions. There is a large chasm between early imaginings in your twenties to where you discover yourself a decade or two down the lane.

Just like evolution, things tend to stay or regress unless there is a plan to improve in progress. Of course that plan and its pace remains up to the individual. For instance a room left alone, still gathers dust. Mold or bugs may enter, and wood and building material deteriorate. If you walked away from you bathroom for 50 years, it would be a frightening place to return. To clean and refurbish would cost thousands of dollars and many weeks to fix

More importantly is one’s life.   You can’t just walk away from making goals and exercising those goals for years at a time without sustaining a fair amount of damage.

Years of negative thoughts, months of laziness, time spend incorrectly will all demand its penance. But, what of the price, do you ignore it or go boldly toward the future?

Some people call it Spring Cleaning, clearing away the old, deep cleaning and refurbishing both your home and your life. Is once a year enough? Is your life worth more than a precursory once over every year? Do your family and friends and business deserve and require continual dedication? That’s something to think about when you’re cleaning out that back closet.

It took about 1500 years before Quipu became a written language and then died out almost 1000 years ago. Japanese is also an ancient language, undergoing several changes beginning in the 1500’s BC and now existing in three forms, all spoken together at once.

This history is important if you are a female journalist. This is important especially if you were born with a vivid imagination, and you wrote yourself into other time periods in your mind. Then you may, like me, have wondered why you weren’t born in a different era. At first glance, you see there are several times that writing was used in history. The kicker is that most writers were men. Scribes, priests and the ruling nobility were the people who wrote the histories and documents. The common man couldn’t read and write, and women were strictly forbidden.

Taking that into consideration, I am glad I was born in this era, where women are free to write at will. There are so many good writers, both men and women, it’s grand to be a part of the new culture of writers who report, journal and document our world today.